It happened half a world away. But the deadly mix of religious bigotry and white nationalism that struck New Zealand on Friday hit close to home. One argument could sink Pritzker's progressive income tax. A bunch of weak political arguments have been used so far against Gov.

Pritzker's proposed constitutional amendment for a graduated income tax. Jason Van Dyke's wife: Bald eagle spotted flying through South Loop. Writer Nicole Chung joins us to talk about being a transracial adoptee. When she was going to have a child of her own, Chung set out to learn about her culture and her birth parents.

America has always been an angry nation, says the writer Charles Duhigg. But these days our anger out of hand. Duhigg joins us explore the power of anger, how it works, and how it can be turned back into a national strength. She wrote, produced, or directed a thousand films, and yet today, even in Hollywood, she remains unknown.

The writer Michael Pollan is with us to talk about his book on psychedelics. Science writer Brian Switek says human bones are often a symbol of death, but they also represent deep truths about who we are. His latest book is a cultural and natural history of our bones. Public prosecutors have called the present law "worthless," but does it really need to be replaced?

Historian David Blight says that words were his only weapon, and he used his voice to explain the human condition. Stream KUER. Watch our short film. 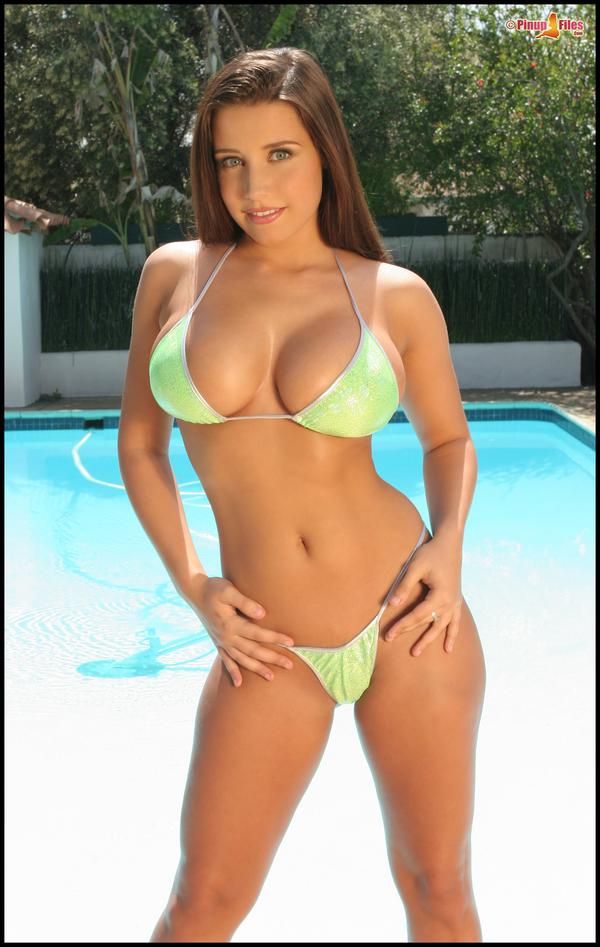 Why does it sound like there is a diesel engine running in her room?